This year is the year to get into the club spirit and get involved!  We are excited by the new ideas bought by our committee this year and would like input from our club members.  You can submit any ideas or concerns to the committee by emailing clubmanager@hendersonsquash.co.nz. 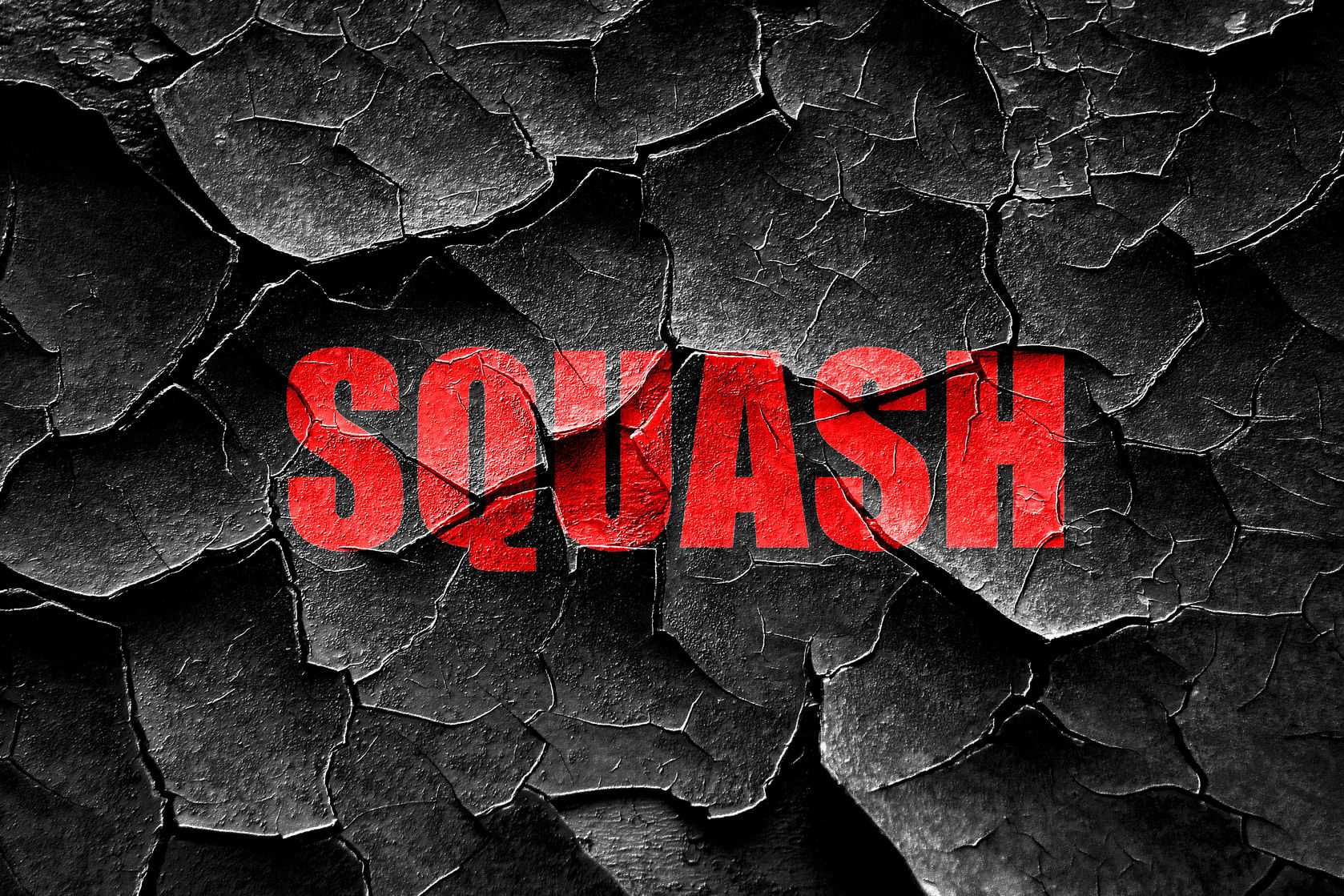